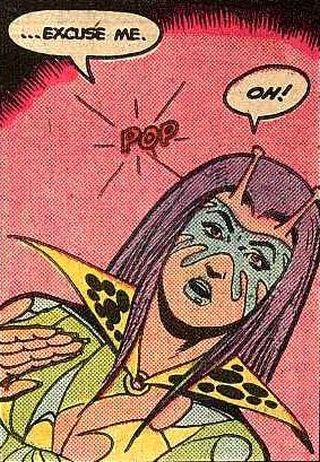 Limitations: Poison Touch is Always On

Ed's Notes: Even though the most famous member is part of the LoS, which I'm not doing at the moment, I'm putting this entry in, in case anyone wants to play one, or a GM wants  use one. Basically they're diseased (and contagious) humanoids living on a quarantined planet. Obviously some folk will want to study them, and some to weaponize them. So for the most part their existence in a tightly kept secret. And if one were to get off-planet, what is the ethical thing to do about that?