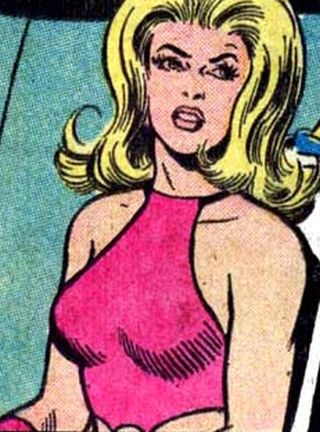 
Ed's Notes:  Even though the most famous member is part of the LoS, which I'm not doing at the moment, I'm putting this entry in, in case anyone wants to play one, or a GM wants  use one. Time travel may be needed, as humans don't currently occupy Saturn's moon, Titan. But it could be an interesting introduction or backstory for a telepathic, mentalist-type character.